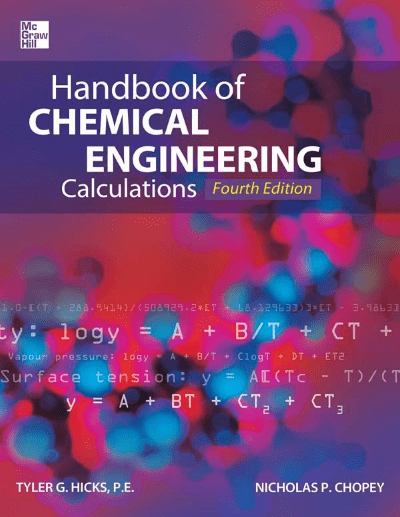 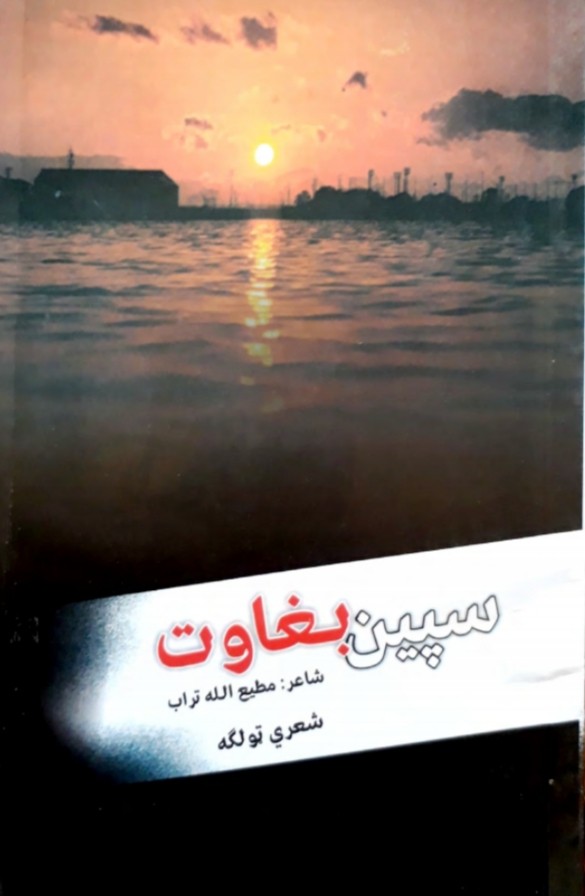 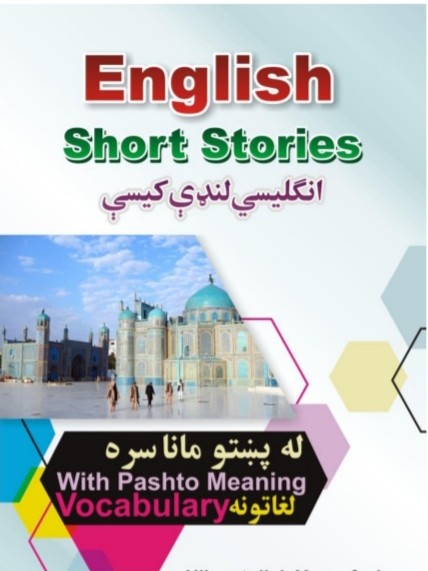 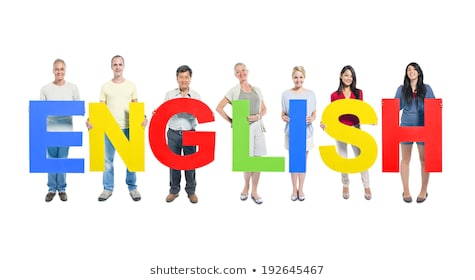 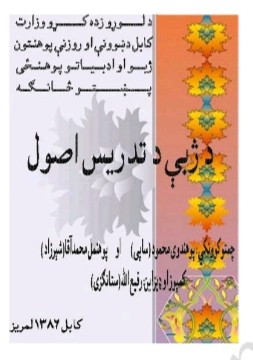 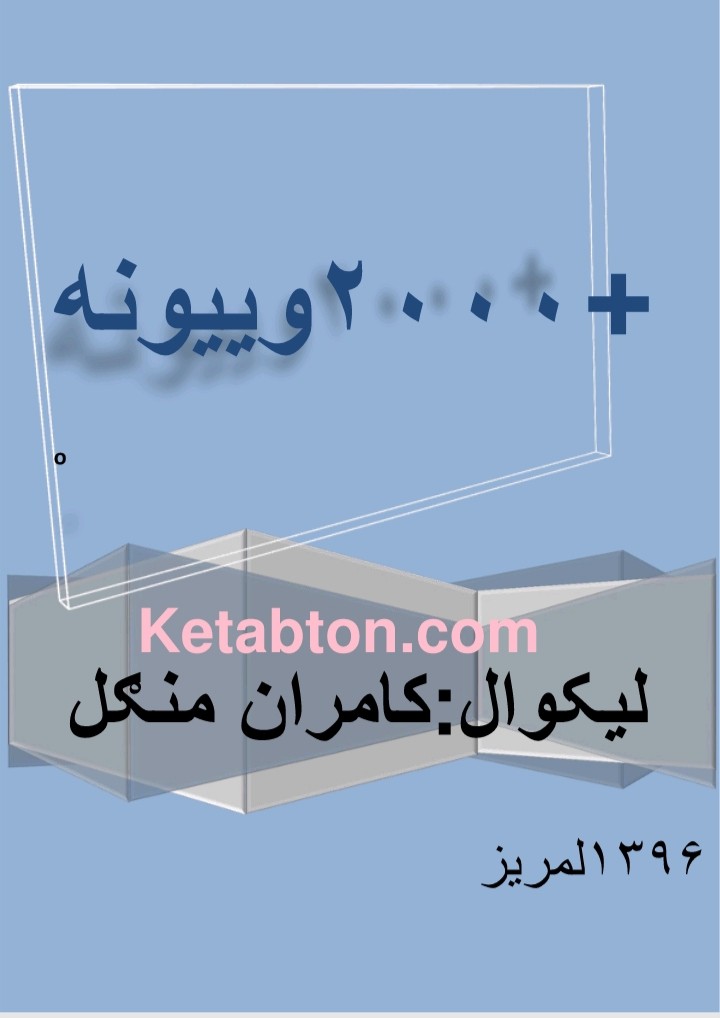 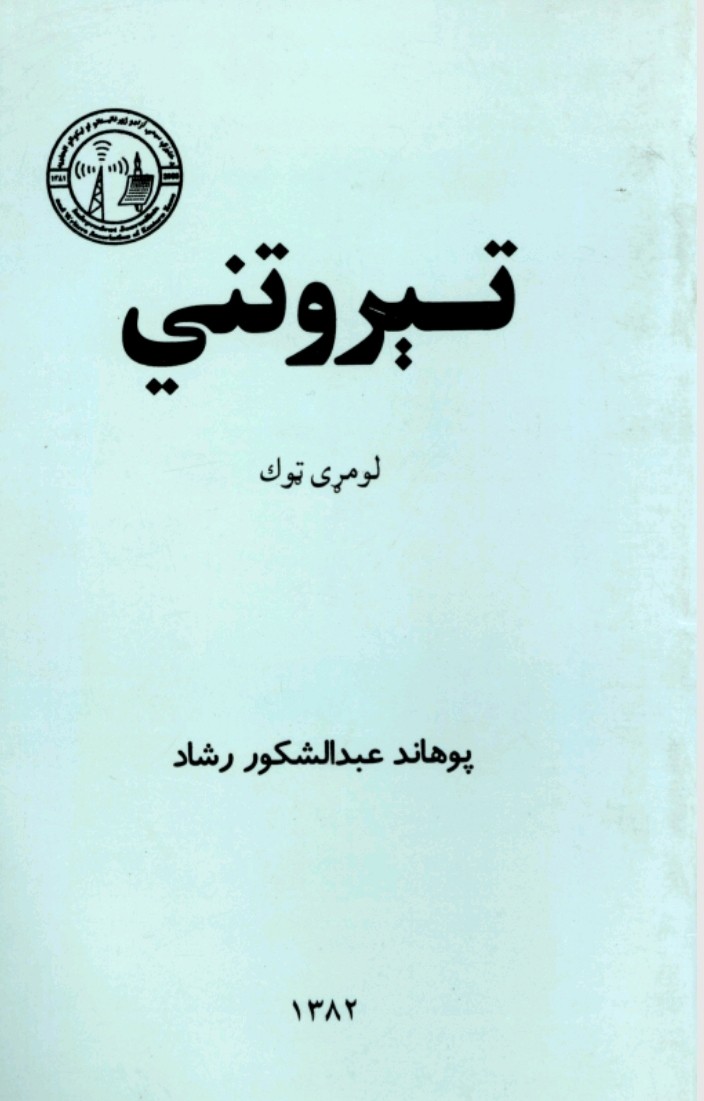 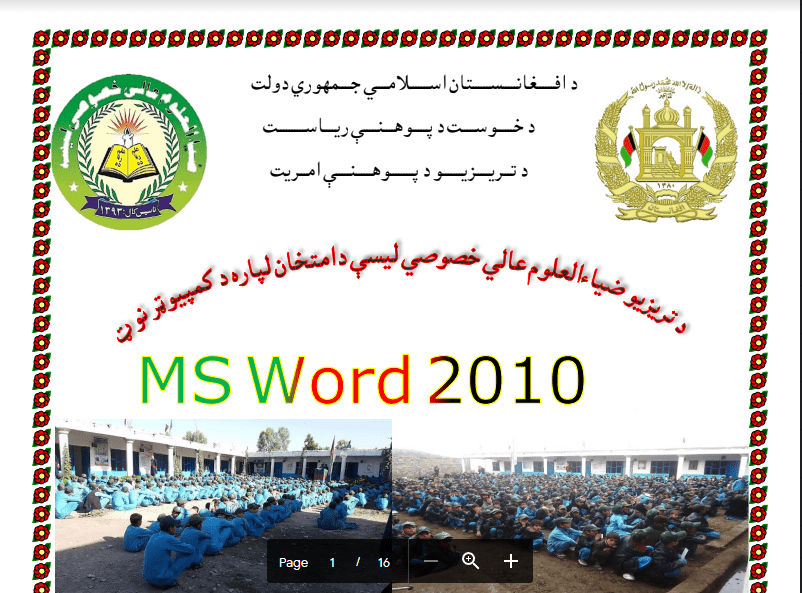 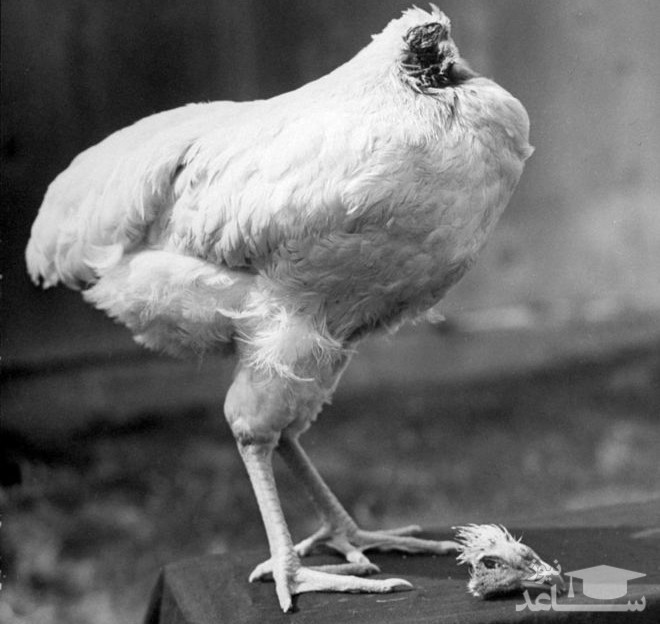 Seventy years ago, agriculture in Colorado beheaded a chicken, but the chicken did not want to die! The chicken later became known as “Mike” and survived until 18 months later. But the question is, how did Mike survive 18 months without a head? On September 10, 1945, Lloyd Olsen and his wife, Clara, were beheading chickens on their farm in 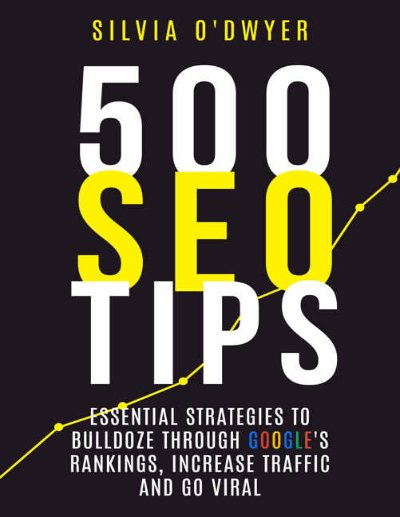