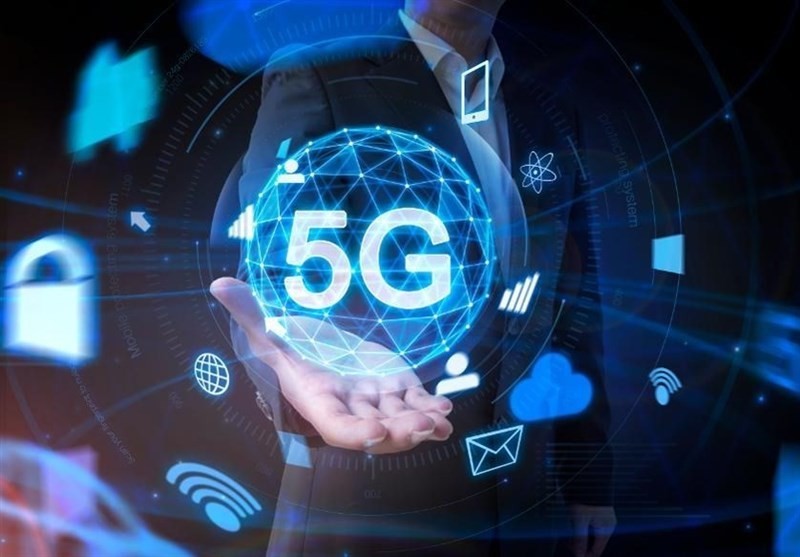 5G high speed internet is being used in our country; The frequency generated in 5G is between 30 GHz and 300 GHz, this scale was about 6 GHz for 4G! These waves can increase the risk of cancer, neurological disorders, genetic damage and infertility!
According to the social reporter of Tasnim news agency; For several years, the world of technology has been talking about a new generation of high-speed Internet called 5G, and this new generation of Internet has been exploited in the country. It will be widely implemented in the country in the not too distant future.

But no official statement has yet been issued by the Ministry of Health regarding the potentially detrimental effects of this new generation of Internet on public health; If the idea of ​​a “health attachment” is to emerge somewhere, it’s right here.

Different comments have been made about the impact of 5G technology on human health; Some have called it harmful and others have said it has no effect on human health, but before we get into that, it is good to know a little about the nature of this technology. 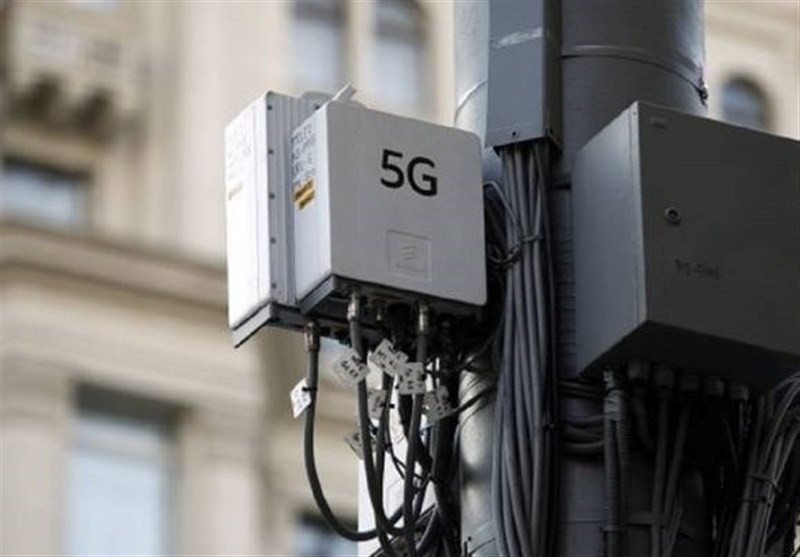 Previous generations of the Internet, ie 4G and 3G Internet networks, often experienced frequency interference or noise, but the 5G network used a different frequency before, which prevents this interference; On the other hand, the transmission system of the previous networks was 360 degrees, but the 5G antennas have a direction and the delay in the 5G network is not comparable with other generations, and this Internet network eventually travels with a distance of one millisecond between the source and the target. In the 4G network, the latency is about 50 milliseconds.

But it must be borne in mind that this percentage of communication improvement is due to the change in frequencies ?!

The frequency generated in 5G is between 30 GHz and 300 GHz, this scale was about 6 GHz for 4G, which is a matter of concern for human and environmental activists! The same high frequencies draw power over long distances from 5G waves, making it much more antennae needed to develop the Internet network infrastructure than previous generations; It may be necessary to install an antenna for every 6 residential plots! 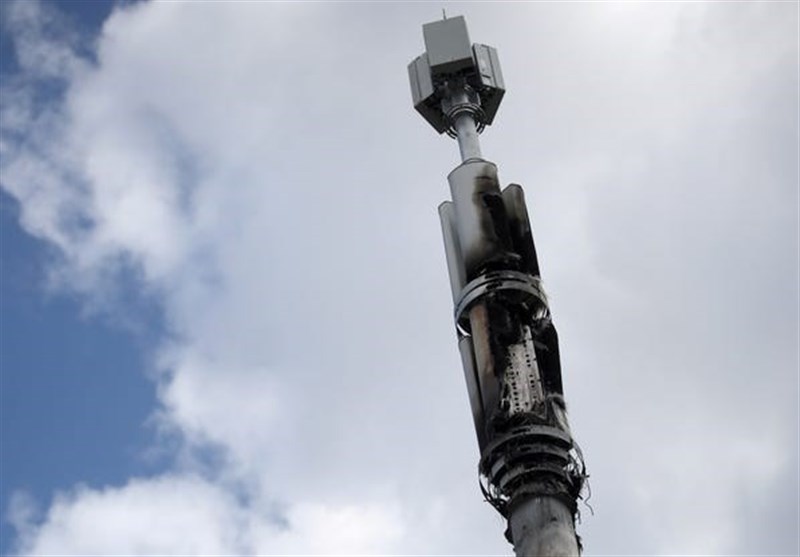 The same concerns prompted 230 scientists from 40 countries to issue a joint statement on the human and environmental consequences of the spread of electromagnetic waves with the development of the fifth generation mobile network (5G).

“These waves increase the risk of cancer, neurological disorders, genetic damage and infertility, and reduce the level of human learning by reducing the power of memory. There is also growing evidence of the effects of electromagnetic waves on the natural life of plants,” the statement said. And there are animals.

Citing preliminary results from research by the US National Toxicology Program (NTP), the International Agency for Research on Cancer (IARC) and the World Health Organization (WHO), the statement said that in addition to the physical injuries mentioned, being in areas covered Electromagnetic waves cause psychological problems, including depression.

It should be noted that the Food and Drug Administration (FCC), which has not yet commented on wireless Internet networks, has criticized the 5G network and intends to change some of its rules regarding this generation of the Internet. For the effect of waves on humans, there is a measure called “SAR”, which actually indicates the amount of electromagnetic energy absorbed by the human body from mobile phones, and its unit is “watts per kilogram”, which is set to meet the standards of the new Internet. “SAR” takes a fresh look.

To be clear, radio waves can be emitted from any source. When these waves are considered harmful and have the potential to ionize and break the chemical bonds of DNA, it is claimed that 5G waves are non-ionized and can be Does not cause cell damage.

But it is still difficult to prove this claim, because the US National Toxicology Agency noticed a growth of cancerous tumors in the male mice exposed to 2G and 3G Internet radiation during a test on male mice, but the test was performed on the body. Man did not take place and the results are not clear.

Before the full operation of this network in the country, it is necessary to rely on the official statements of the Ministry of Health and these experiments should be performed by the country’s scientists; So far, one of the few comments made in this regard in the country is an article entitled “Opportunities and Threats of Fifth Generation (5G) Mobile Network Technology” written by Seyed Mohammad Javad Mortazavi at Shiraz University of Medical Sciences, which is summarized as follows:

“Over the last two decades, we have studied and researched the destructive effects of electromagnetic waves (RF-EMF) on health, and in recent years on the damage of the fifth generation mobile network (5G) used in some countries. , We focused.

Despite the widespread use of this technology, the introduction of such mass communication technology has raised very serious concerns about the potential harm and dangers of this generation of mobile phones in the world. Because the 5G generation, like the 4G and 3G generations, uses very high frequency radio waves, its penetration depth in the body is very small.

Given the potential dangers of this generation of technology, there are two different theories about the harms of 5G generation to human skin, such as rising skin cancer rates, breast cancer, and increasing skin age.

The first theory considers the sweat ducts in the body as spiral antennas, while the second theory focuses on the formation of static waves between cellular tissues. Since these theories are only valid when the radio wavelengths are within a certain range, the proposed effects cannot be generalized to the entire frequency range used in the 5G generation.

Based on recent studies in this area, we have proposed a new theory to describe the effects of 5G waves on human health. This theory is based on the free radical particle density (ROS / cell). According to our theory, 5G generation radio waves behave similarly to ionizing waves with high linear energy transfer rates (LET), which have the highest energy transfer rates per unit length.

Due to the special characteristics of 5G generation waves, including low penetration depth and very high energy transfer rate per unit length, these waves can generate high levels of free radicals at a short distance of a few millimeters from the skin. “As a result, very high densities of free radicals can cause skin cancers, skin aging and corneal diseases.”

Apart from the need to carefully study the human effects of this phenomenon, it is necessary to study its destructive environmental effects because it has effects on bio-insects and insects have an effective role in the environmental cycle.

Leave your thoughts Click here to cancel the reply