Instagram announced that from now on, it will display posts related to the profiles followed at the bottom of the main page or the Feed. Instagram says the goal is to make it easier to find content that users are interested in.

Suggested Posts are displayed to the user after going to the bottom of the feed page and displaying the message “You’re all caught up”. For example, if you follow food or space accounts, you will now see more posts related to these topics at the bottom of the feed page. Instagram has also announced the display of ads between suggested posts, which makes this platform more attractive for marketing and advertising. 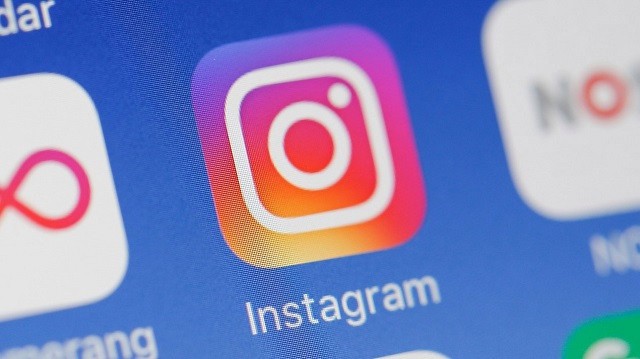 “We want to show you more content on Instagram that is both relevant to you and relevant to the topics you are pursuing,” said Julian Gutman, Instagram Feed Manager.

As you know, the Explore page also displays new posts and accounts according to the accounts followed, liked posts and other factors. Gutman says the Explore tab displays more content related to the user’s favorite topics than the suggested posts feature. For example, if the user has followed many accounts related to space, Instagram AI will display other scientific posts, including physics, in the Explore tab.

According to Gutman, the suggested posts feature completes the Explore tab, and users will see suggested posts after each return to Instagram. If an unrelated post is displayed, users can select the “not interested” option by tapping the three-button icon in the right corner.

Leave your thoughts Click here to cancel the reply